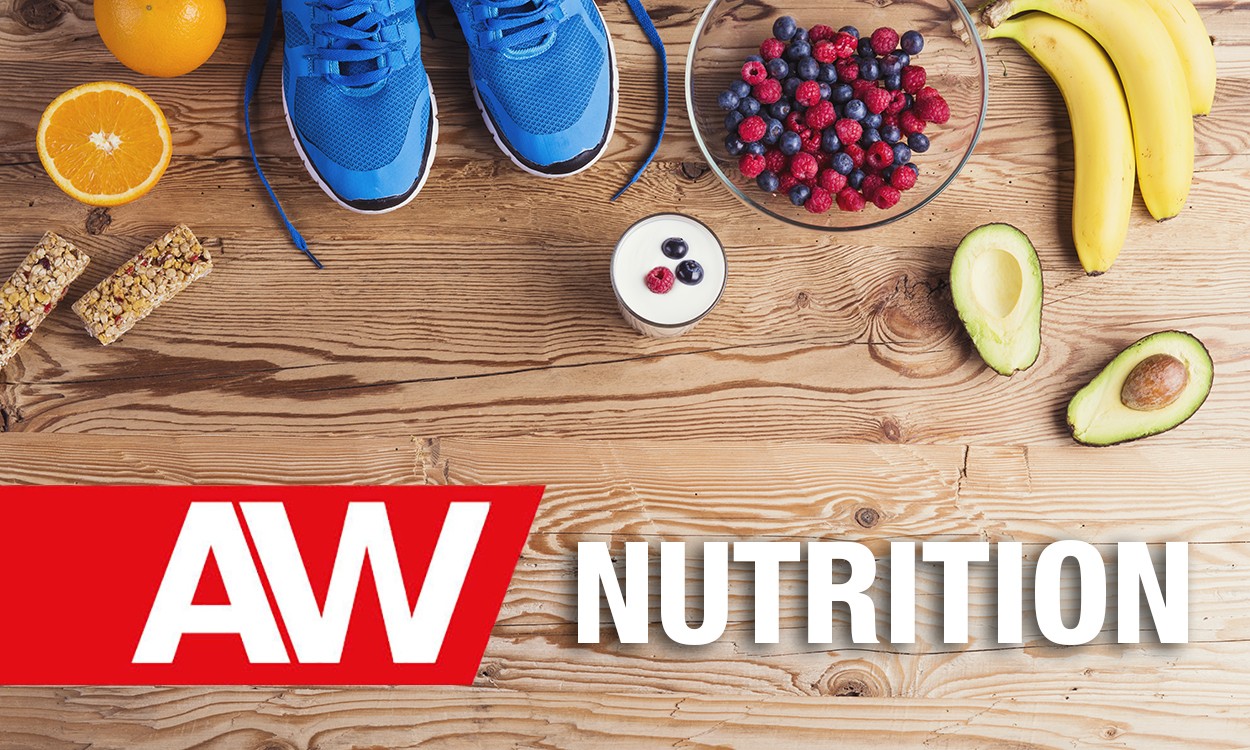 Where is it found and how much do we need?

Vitamin C is found in many vegetables and fruits, such as oranges, lemons and limes, strawberries and kiwis. Red and green peppers are rich sources as are Brussels sprouts and broccoli.

Because it is water soluble, we can’t store it in the body and need to consume it regularly to make sure enough is consumed. Yet it’s vital for keeping all of the body’s cells and cartilage healthy and is needed for the absorption of iron. Consuming too little vitamin C in the diet means we lack a protein called collagen and that can lead to scurvy, a condition that is rare but on the rise in the UK. Between 2009 and 2014, admissions related to scurvy went up by 27%.

The British RDA (Recommended Daily Amount) is 40mg to maintain health, yet many studies are based on an intake of mega-doses of the vitamin and, because of this, some nutritionists recommend taking 1000mg a day.

Is it useful to athletes?

It is vitamin C’s reputation as a weapon against colds and viruses that makes it so popular in supplement form. Many athletes swear by mega-doses of the vitamin to complement winter training, but is there any science behind such claims?

In 2013, Finnish scientists showed that, when it comes to taking extra vitamin C, athletes benefit more than the general population. In trials at the University of Helsinki involving more than 11,000 marathon runners, teenage competitive swimmers, soldiers and school children, they gave all volunteers a dose of the vitamin before assessing its impact on their health.

While it had no effect on the sedentary participants, the researchers showed it halved the risk of catching a cold among people in hard training.

Among the group of teenage swimmers who caught a cold and were treated with vitamin C, most shook off their illness twice as fast as training partners who didn’t take it. Youngsters were more responsive to the positive effects, with a daily 1g dose slashing the average duration of colds in children by 18% and in adults by 8%.

Will it boost endurance?

Not all experts think athletes benefit from consuming an extra dose of the vitamin. In 2014, one team of the researchers, led by Dr Gøran Paulsen of the Norwegian School of Sport Sciences, conducted a study to find out if vitamins C and E, another antioxidant, interfered in any way with cellular or physiological mechanisms during exercise.

Participants were randomly allocated to one of two groups, the first asked to take 1,000 mg of vitamin C and 235 mg of vitamin E – the amount found in popular supplements – every day while another group popped a placebo pill.

For the duration of the trial, the volunteers ran three to four controlled sessions a week and underwent fitness tests, muscle biopsies, and had blood samples taken. Their findings were surprising, for they showed that only the athletes who had taken the placebo experienced an increase in the production of new muscle mitochondria – structures that supply power to the body’s cells.

What’s more, taking the vitamin did not lead to improvements in maximal oxygen uptake or results in a 20m shuttle run test.

“Our results indicate that high dosages of vitamin C and E – as commonly found in supplements – should be used with caution, especially if you are undertaking endurance training,” Paulsen said.

“Future studies are needed to determine the underlying mechanisms of these results, but we assume that the vitamins interfered with cellular signaling and blunted expression of certain genes.”