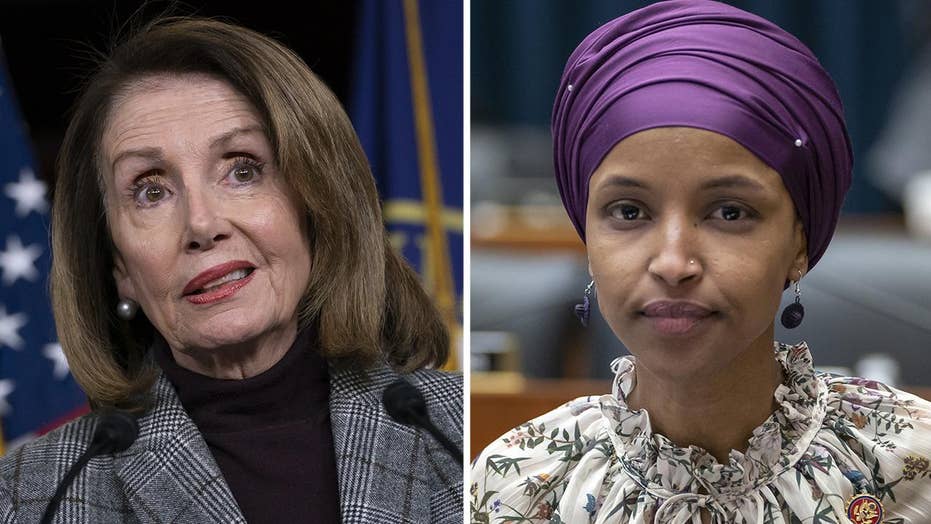 Clyburn argued Omar’s experience “is much more empirical — and powerful — than that of people who are generations removed from the Holocaust, Japanese internment camps during WWII and the other violent episodes that have marked history,” according to a report in The Hill.

“I’m serious about that. There are people who tell me, ‘Well, my parents are Holocaust survivors.’ ‘My parents did this.’ It’s more personal with her,” Clyburn said.

“I’ve talked to her, and I can tell you she is living through a lot of pain.”

Omar has been condemned by members of both parties for alleged anti-Semitic comments during her time in Congress while addressing Israel.

Democrats had delayed a resolution Wednesday that would have denounced anti-Semitism. One is expected to be introduced Thursday, with one senior House Democratic source telling Fox News the anti-Semitism resolution is expected to be introduced and voted on, but said the text is still being finalized. Fox News is told the resolution is being drafted by Maryland Rep. Jamie Raskin and Louisiana Rep. Cedric Richmond, both Democrats. 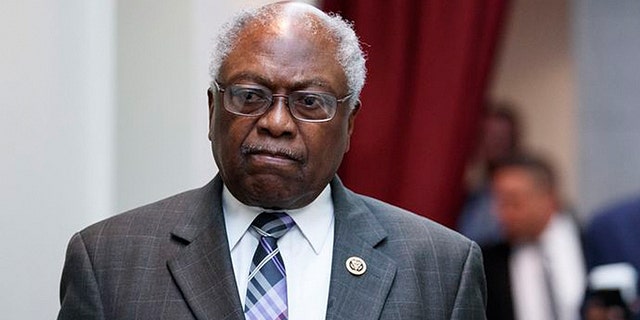 The resolution, although it did not include Omar’s name, was aimed at her and her controversial comments before Democrats softened their stance and decided to include other forms of hate including Islamophobia and Xenophobia.

The Hill also reported that Clyburn said he spoke with former California congressman Norman Mineta, a Japanese-American interned during WWII, who gave him a “special appreciation” for Omar’s experience.

“She won’t be targeted. We’re going to target those people who had her picture on the Twin Towers,” Clyburn said. “This resolution is going to be inclusive; it’s going to be expansive.”

Clyburn was referencing an anti-Muslim group’s display last month at the West Virginia statehouse that featured a picture of Omar under a burning Twin Towers during the September 11, 2001 terrorist attacks.