Lara Trump lashes out after CNN host accuses her of ‘lying’ about rally crowd’s ‘Send her back!’ chant – Fox News 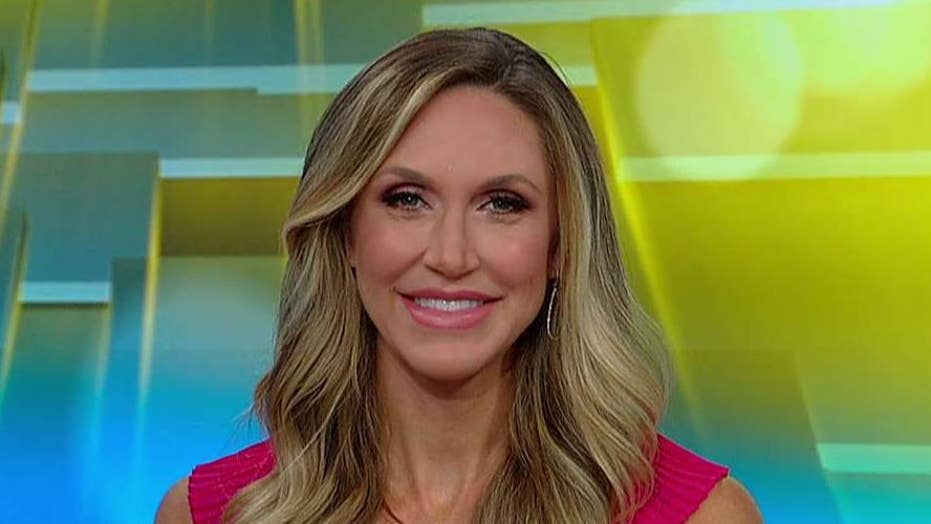 Lara Trump fired back Saturday against critics who’ve asserted that the “Send her back!” chant at President Trump’s recent rally in North Carolina was planned, instead of a spontaneous crowd response.

“Anyone insinuating that there was some premeditated plan to orchestrate the ‘send her back’ chant is obviously desperate to continue pushing a biased, racially-charged narrative,” the president’s daughter-in-law wrote on Twitter on Saturday.

“Anyone insinuating that there was some premeditated plan to orchestrate the ‘send her back’ chant is obviously desperate to continue pushing a biased, racially-charged narrative.”

She added the hashtag, #FakeNews.

Lara Trump’s message was in response to a Saturday article in the Washington Examiner that reported CNN’s Anderson Cooper had criticized her on Friday’s edition of his nightly program, “Anderson Cooper 360.”

“She’s just friggin’ lying,” Cooper said at one point, accusing the wife of Eric Trump of misrepresenting the North Carolina situation during her interview earlier Friday on the Fox Business Network, the Examiner reported.

Lara Trump had said that the “send her back” chant – which the crowd directed at Somali-born U.S. Rep. Ilhan Omar, D-Minn. – was not prompted and that President Trump did not join in. 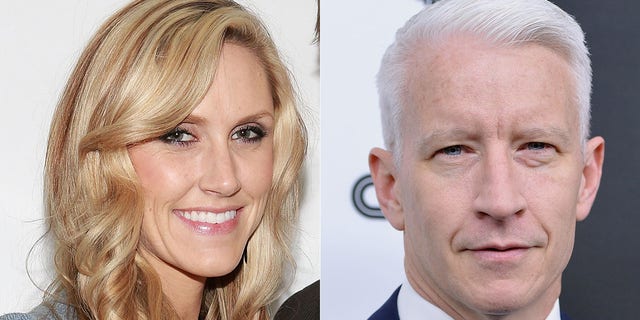 Lara Trump took issue with some remarks that CNN’s Anderson Cooper made Friday, according to a report.

“It wasn’t the whole crowd,” she added. “It was just a couple of people right there in the front, but [the president] didn’t say it.”

But Cooper argued that Lara Trump had “primed” the crowd during her warm-up speech prior to the president’s appearance Wednesday in Greenville, N.C., the Examiner reported.

“If you don’t love our country, the president said it, ‘You can leave,’ right?” Lara Trump is heard saying in a video clip before the president took the stage.

But Lara Trump was not shown coaching the crowd to chant, “Send her back!” — contrary to what Cooper appeared to be suggesting.

Following Wednesday’s rally, critics of President Trump latched onto the chant to advance their argument that some Twitter messages from the president earlier in the week – targeting Omar and other far-left House Democrats known as “The Squad” – were racist.

But the president pushed back against the racism argument, saying he was merely opposing what he viewed as the Democrats’ negative attitudes toward America – and that his tweets had nothing to do with race.

“I was not happy with it, I disagree with it,” President Trump said Thursday, referring to the rally crowd’s “Send her back!” chant. “But again, I didn’t say that, they did.”