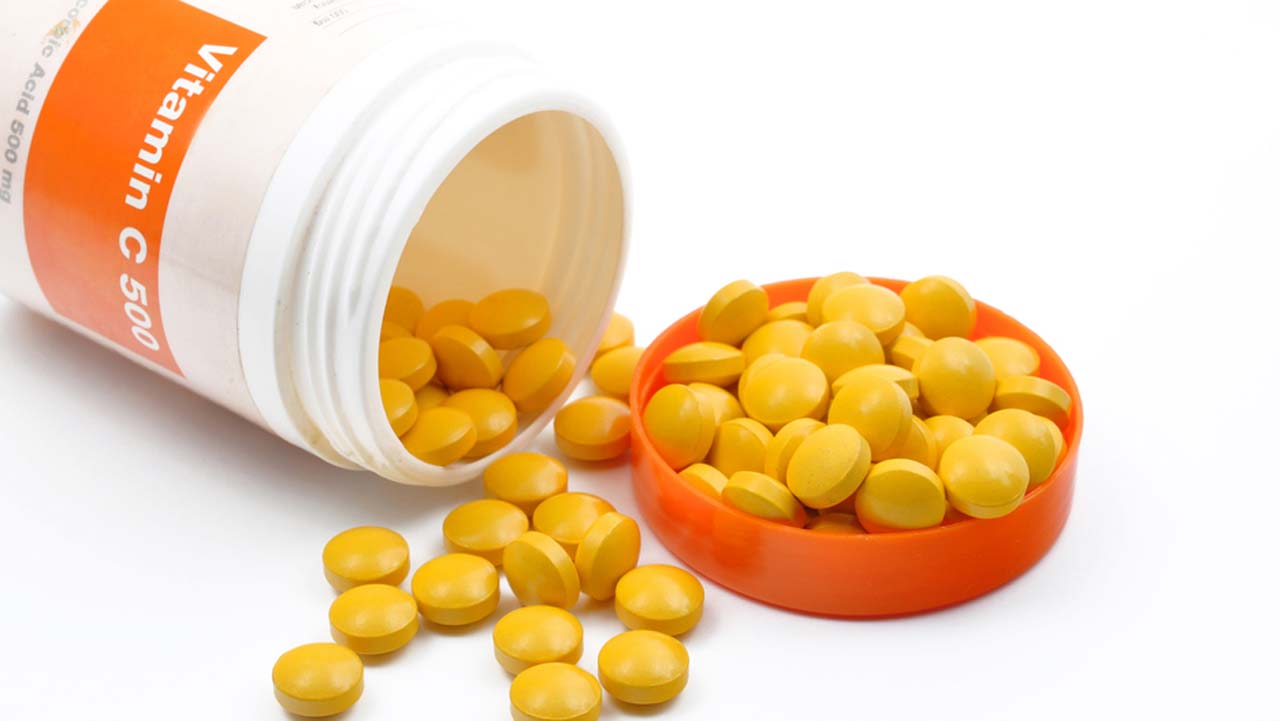 Vitamin C and antibiotics could be up to 100 times more effective at killing cancer cells than standard-of-care drugs, new research reveals.

Giving an antibiotic followed by vitamin C effectively starves cancer cells of their ‘fuel’, resulting in their death in the lab, a study found. Vitamin C and the antibiotic given, known as doxycycline, are both relatively non-toxic and could therefore dramatically reduce the side effects of existing treatments, the researchers said.

Researchers from the University of Salford gave cancer cells increasing doses of the antibiotic doxycycline over three months.

They then gave the cells vitamin C, which restricts their energy source to just glucose.

This kept the cells alive, albeit severely weakened. Vitamin C does this by inhibiting most of the cells’ energy-making processes.

The researchers then took away glucose, resulting in the cells’ starvation.

Results, published in the journal Oncotarget, revealed that when vitamin C is given with doxycycline it is nearly 100 times more effective than standard-of-care drugs at killing cancer cells, according to the researchers.

This builds on research by the University of Salford back in March that found vitamin C alone is up to 10 times more effective at stopping cancer cell growth than drugs.

As doxycycline and vitamin C are both relatively non-toxic, the findings could dramatically reduce the possible side effects of cancer treatment, the researchers add.

Professor Lisanti said: “This is further evidence that vitamin C and other non-toxic compounds may have a role to play in the fight against cancer.

“Our results indicate it is a promising agent for clinical trials, and as an add-on to more conventional therapies, to prevent tumour recurrence, further disease progression and metastasis.”