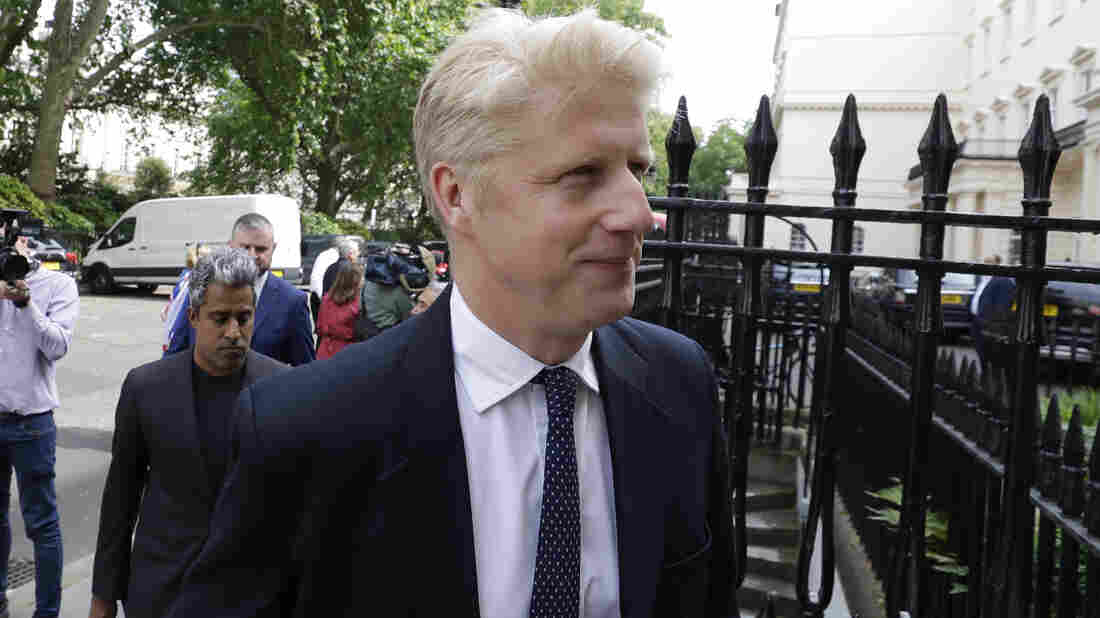 Jo Johnson, the brother of British Prime Minister Boris Johnson, has resigned from Parliament, in the latest sign of Brexit turmoil. Jo Johnson says that in recent weeks he has been “torn between family loyalty and the national interest” and that he is stepping down from his roles as both a government minister and a member of Parliament.

“It’s an unresolvable tension,” Jo Johnson said in a tweet, “and time for others to take on my roles as MP & Minister. #overandout”

Jo Johnson had been a member of Parliament for Orpington, a district on the southeast of London, since 2010.

Jo’s resignation follows a string of defeats for Boris, who has repeatedly promised to pull the U.K. out of the European Union by the current deadline of Oct. 31. On Wednesday night, Parliament voted to block Boris’ plan to leave the EU without a deal, and members of his own party have spoken out to protest his decision to purge 21 Conservative Party members of Parliament who opposed a no-deal Brexit.

The expelled Conservatives include prominent members such as Nicholas Soames, grandson of Winston Churchill, who has served as a member of Parliament for 37 years, and Ken Clarke, the longest-serving member of Parliament. Some of the lawmakers reportedly learned they had been kicked out of their party via text message.

This is the second time Jo Johnson has taken a very public stand over Brexit. Last year, he stepped down from Theresa May’s government in protest of the withdrawal agreement she negotiated with the European Union. In 2016, the two brothers were on opposite sides of the referendum, with Boris pushing to leave the EU and Jo in favor of remaining.

Boris is now calling for a snap election, hoping to form a stable majority in Parliament that could support his plan to leave the EU — with or without a deal. Opposition lawmakers also want elections, but Jeremy Corbyn, the leader of the opposition Labour Party, says he won’t agree to an election until there is a law stopping a no-deal Brexit.

In Wednesday’s pivotal vote, former Prime Minister Theresa May sided with Johnson. But she could also be seen laughing in the Parliament chamber, chatting with Clarke as ire was directed at the new prime minister. On Tuesday night, while driving away from the Parliament buildings, May was seen smiling.