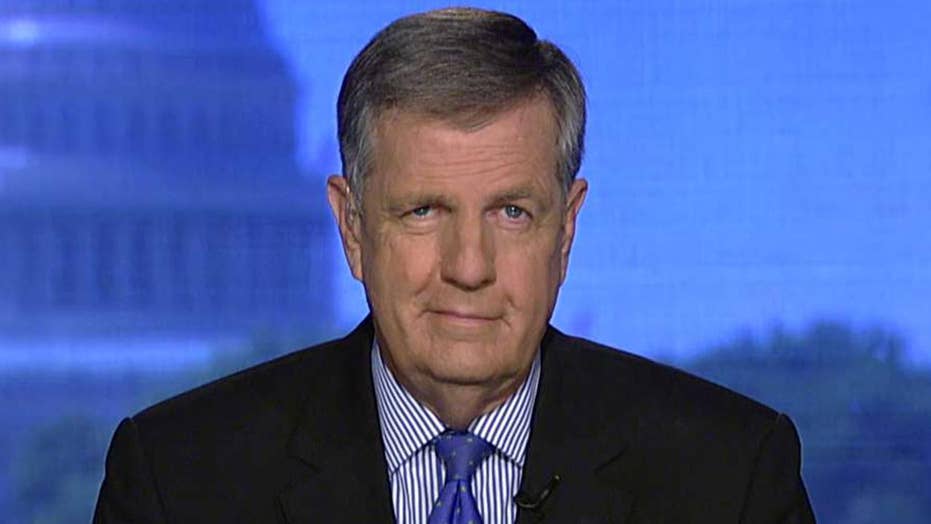 Joe Biden is a man with a plan in Iowa, and while it’s working for him at the moment, there could yet be a sting in the tail.

Fox News Senior Political Analyst Brit Hume offered up that assessment during an appearance on “America’s Newsroom” on Tuesday, saying the former Veep’s strong support might not last all the way into 2020.

“He’s ahead in the polls. He has held the most senior office of anybody in the field having been vice president,” Hume said.

“So, he’s going around acting like he’s the nominee and is engaged in a general election campaign in the fall against President Trump. It’s, I guess, nice work if you can get it. I don’t know how long it can last.

WARNING SIGNS FOR TRUMP AS NEW POLL SHOWS BIDEN, OTHER DEMS WITH 2020 EDGE

“My sense is he can’t go on forever ignoring the rest of the Democratic field, but I don’t blame him for trying to make it last as long as he can.”

Biden and President Trump will both duke it out in Iowa in separate speeches — an agricultural state the president won handily in the 2016 election. This after he skipped an event with other Democratic contenders this weekend.

A copy of Biden’s prepared remarks in Davenport, Iowa, was released to Fox News from a source at his campaign. He said farmers have been “crushed” by the president’s tariff war with China. Biden also says that the president makes the wrong choices and is “motivated by the wrong thing.”

“He thinks he’s being tough. Well, it’s easy to be tough when someone else is feeling the pain,” Biden said.

On the way to Air Force One on Tuesday afternoon, the president called Biden the “weakest mentally” on the Democratic candidates, a “dummy” on China, and a loser. “When a man has to mention my name 76 times, he’s in trouble,” he mused.

The president predicted he would win Iowa, Texas, and Pennsylvania by “a lot.” He won Iowa in the 2016 election. He plans to respond to Biden’s remarks in his speech in West Des Moines later Tuesday evening.