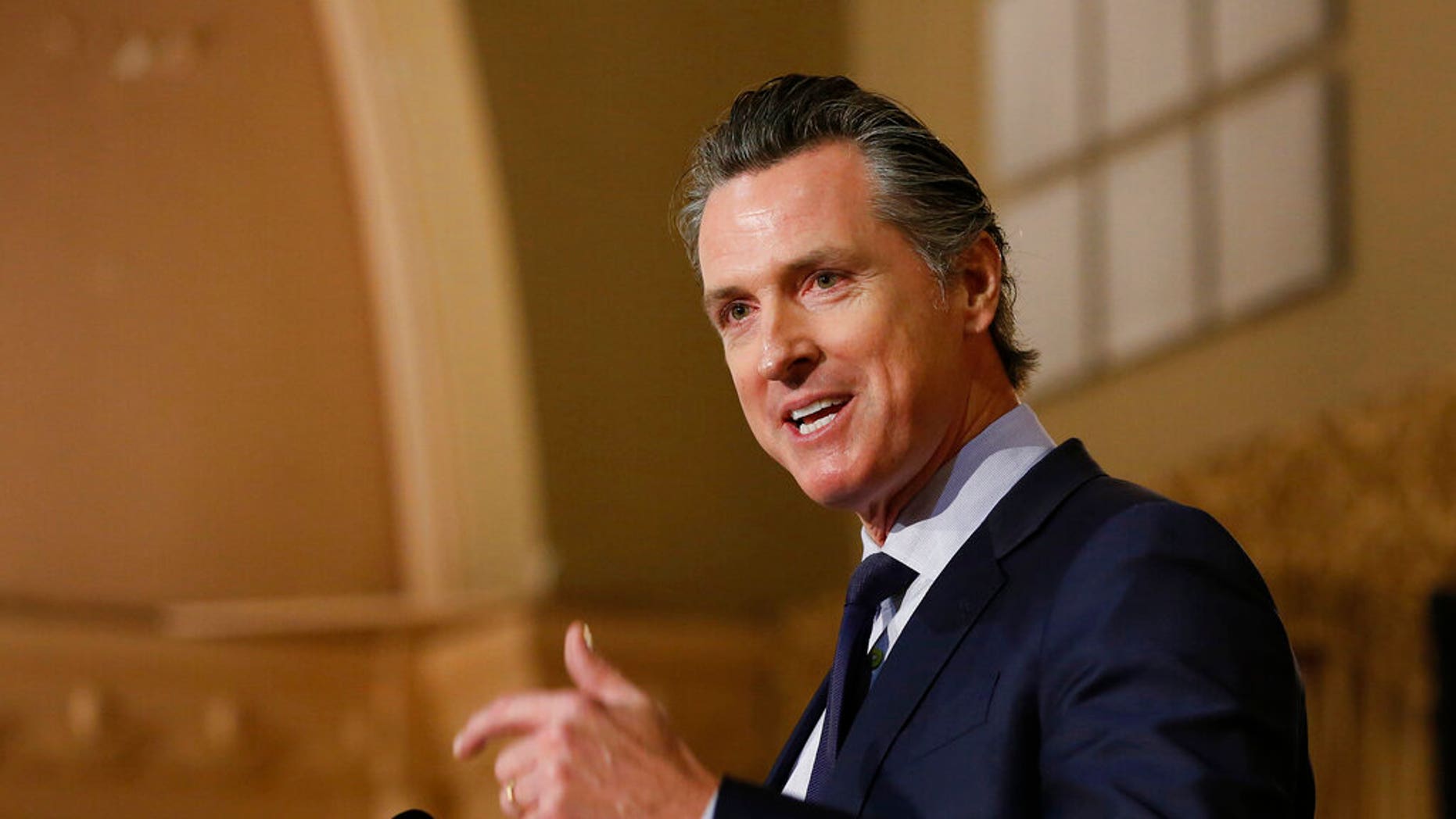 California Gov. Gavin Newsom is slated to pull several hundred National Guard troops from the state’s border with Mexico on Monday in an apparent rebuff to President Donald Trump’s characterization of the region being under siege by Central American refugees and migrants, according to reports.

The move comes despite his predecessor’s agreement – along with other past and current border state governors – to send troops to the border at the Trump administration’s request. Former California Gov. Jerry Brown originally approved the mission through the end of March, but qualified that the state’s troops “will not be enforcing federal immigration laws.”

Newsom’s plan will require the National Guard to immediately begin withdrawing troops but still give it until the end of March to do so. According to excerpts from his Tuesday State of the State address, he will call the “border emergency” a “manufactured crisis,” and will say that “California will not be part of this political theater.”

Newsom’s order will require around 110 National Guard troops to help the state prepare for its next wildfire season while another 100 members will be deployed to focus specifically on combating transnational crime, according to excerpts from his speech. A spokesman for Newsom said his office will separately request federal funds for the expansion of the state’s counterdrug task force program, The Los Angeles Times reported.

California has repeatedly styled itself as the flagship resistance state to the Trump administration’s policies. Newsom, who is just a month into his governorship, has held up the state as an antidote to what he’s characterized as a corrupt Washington, a message he will likely try to convey in his State of the State speech on Tuesday.