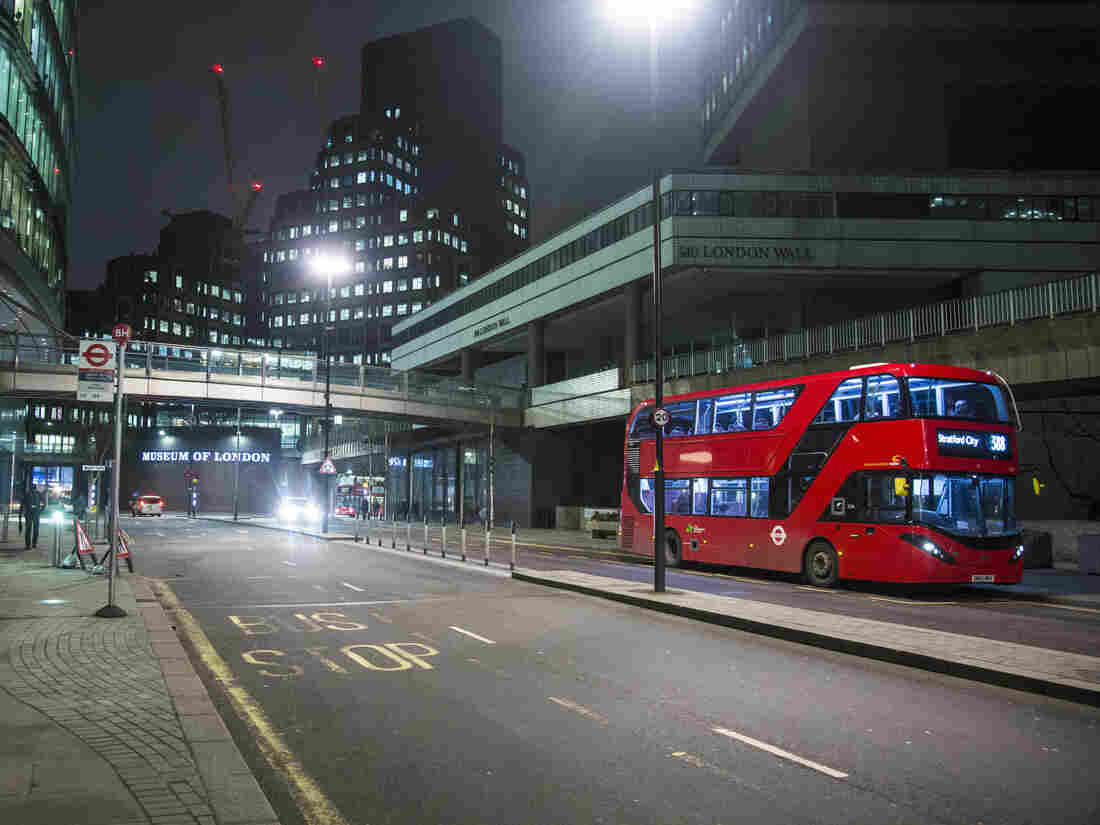 Five teenagers have been arrested in connection with a homophobic attack on a London bus late last month, London police say.

Melania Geymonat posted about the violent incident on her Facebook page last week, describing what began as a date night with her partner Chris. On the way home, a group of young men began harassing them.

“They started behaving like hooligans, demanding that we kissed so they could enjoy watching, calling us ‘lesbians’ and describing sexual positions,” she wrote. The couple was beaten and bloodied by the group, who allegedly stole their belongings.

Her post went on to express frustration at the violence the LGBTQ community has had to endure. “I’m tired of being taken as a SEXUAL OBJECT, of finding out that these situations are usual, of gay friends who were beaten up JUST BECAUSE.”

Four suspects were arrested Friday, and just as the month-long Pride celebration kicked off in London on Saturday, police arrested a fifth teenager in connection to the incident. All five are young men between 15 and 18 years old.

Geymonat’s post has prompted an outcry against homophobic violence on social media. London’s Mayor Sadiq Khan tweeted about the incident:

According to government data, hate crimes in England and Wales targeting victims’ sexual orientation rose 27% in 2017-2018 to a total of 11,638 incidents. Hate crimes targeting transgender people rose 32%. Police estimate that those numbers are getting larger, at least in part, because of improved protocol for reporting these crimes to police — but they still likely don’t reflect the reality of hate crimes against the LGBTQ community.

A 2017 study conducted by Stonewall, a U.K.-based advocacy organization, showed that 1 in every 5 LGBT individuals polled in Britain had experienced a hate crime or incident in the 12 months before the survey. Four out of every 5 of those victims, however, didn’t report it to police. Many who did report said they weren’t taken seriously.