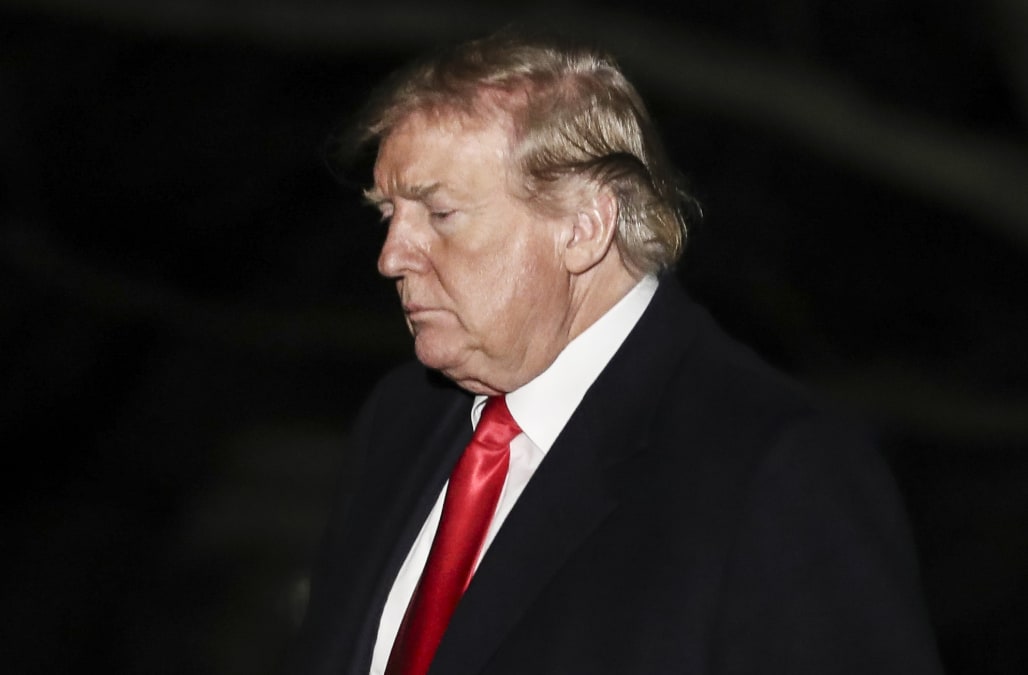 During a speech at a military tank plant in Lima, Ohio, Trump complained that he “didn’t get a thank you” for approving McCain’s funeral arrangements. It was the fourth time in the past week that the president attacked McCain, who died seven months ago.

Shep Smith, the host of “Shepard Smith Reporting,” explained how Trump was “fighting with a dead guy again today, a dead war hero.”

Fox News legal analyst Andrew Napolitano told Smith he doubted whether Trump “scores points even with his strong Republican supporters” over his frequent outbursts about the late senator.

“Whether you agree with John McCain or disagree with his attitude about war, he was a great human being and a historic figure, and there’s no logical reason to make these arguments after he’s dead,” Napolitano added.

“Your World” host Neil Cavuto also questioned Trump’s interpretation of events when it came to the president’s criticism of McCain opposing GOP attempts to repeal the Affordable Care Act.

And Brit Hume, Fox News’ senior political analyst, asked on Twitter why Trump bothers with the feud at all:

Anderson Cooper doubled down on his Tuesday criticism as he highlighted how Trump was “now punching a dead man, repeatedly, and his family.”