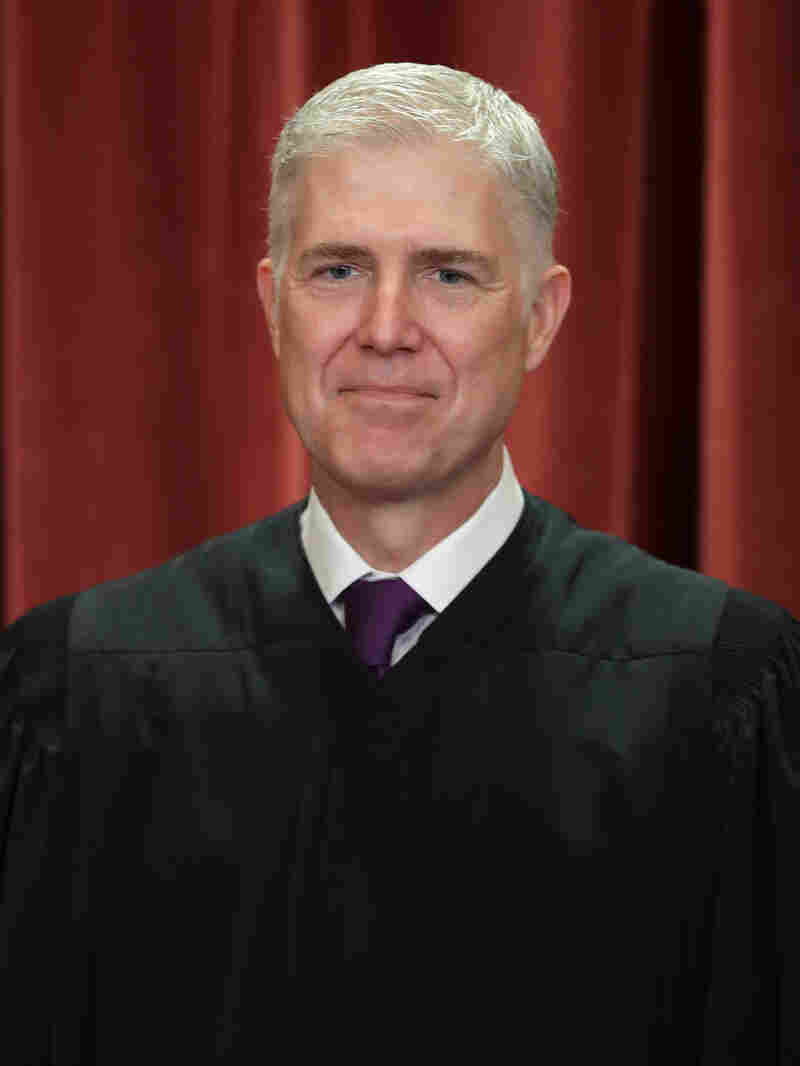 Every year, the Supreme Court hears around 150 cases, and while there will usually be a few blockbuster opinions, the majority garner little media attention. But these more obscure decisions can often illustrate something interesting, even unexpected, about one of the justices. And so it was on Tuesday with Justice Neil Gorsuch and a relatively obscure and underplayed Indian treaty case.

On this conservative court, Gorsuch has been one of the most conservative voices. But in cases involving Indian treaties and rights, he is most often counted among those sympathetic to Indian claims.

On Tuesday, Gorsuch split from his conservative colleagues, siding with the court’s more liberal members in a case involving the Yakama Tribe and its right under an 1855 treaty to travel the public roads without being taxed on the goods brought to the reservation.

Not only did he provide the decisive fifth vote in the case, he wrote an important concurring opinion for himself and Justice Ruth Bader Ginsburg, the leader of the court’s liberal wing.

For those familiar with Gorsuch’s record, his vote was not a surprise. He is, after all, the only westerner on the Supreme Court; indeed, prior to his 2017 appointment to the court, he served for 11 years on the federal court of appeals based in Denver — a court that covers six states and encompasses 76 recognized Indian tribes.

The issue before the court on Tuesday centered on the Yakama Indian Nation, and one of its members, who owns a wholesale fuel company, Cougar Den, Inc., that imports large amounts of gasoline from Oregon to gas stations on the Yakama reservation in Washington state.

Washington imposes a per-gallon tax on those who import large amounts of fuel from out of state, using public highways. The state had assessed taxes of more $3.6 million on Cougar Den. The company and the tribe objected, contending that the taxes were barred by an 1855 treaty agreement between the Yakama Nation and the U.S. government.

On Tuesday, five justices agreed. Justice Stephen Breyer wrote one opinion for three members of the court — himself and Justices Elena Kagan and Sonia Sotomayor.

Gorsuch wrote a concurring opinion for himself and Ginsburg using somewhat different reasoning. But the heart of the case was the meaning of the 1855 treaty that guaranteed the Yakamas the right to travel on all public highways.

To the four conservative dissenters, led by Chief Justice John Roberts, that meant members of the Yakama Tribe would be able to use the roads, as every other citizen does, paying the same taxes and licensing fees.

To Gorsuch and Breyer, that would be an “impotent” interpretation of the treaty originally negotiated.

The Yakamas knew in 1855 that they were going to lose most of their lands. But the record, said Gorsuch, also shows that the Yakamas knew their land was “worth far more than an abject promise they would not be made prisoners on their reservations.”

In fact, he observed, the millions of acres the tribe ceded under the treaty “were a prize the United States desperately wanted.” U.S. negotiators were under tremendous pressure to come up with a deal because the lands occupied by the Yakamas were important in settling the Washington territory.

“Settlers were flooding into the Pacific Northwest and building homesteads without any assurance of lawful title,” Gorsuch recounted. So obtaining the Indian lands east of the Cascades became “a central objective” for the government. “The Yakamas knew all this and could see the writing on the wall.” They knew they would lose their lands, so they needed to “extract from the negotiations the simple right to take their goods freely to and from market on the public highways,” Gorsuch said.

“It was a price the United states was more than willing to pay” and “By any measure it was a bargain-basement deal,” he added.

What the tribe got in exchange, he said, was a right it had had for centuries — not only the right to travel on public highways, but “the right to move goods freely to and from market using those highways,” without having to pay a tax or licensing fees on those goods. The only thing the U.S. government gave up, and that the Yakamas insisted on in 1855, was the U.S. government’s promise “not to impose a tax or toll on tribal members or their goods as they pass to and from market.”

The government is free to try to negotiate for more if it wants now, Gorsuch said, but it “does not get to rewrite the existing bargain in this court.”