What happened: Iranian forces seized a British-flagged tanker, the Stena Impero, while it was sailing in the Strait of Hormuz on Friday. UK and US officials quickly denounced the move as a reckless violation of international norms.

What the UK said: Foreign Secretary Jeremy Hunt called the seizure “unacceptable” and said “it is essential that freedom of navigation is maintained and that all ships can move safely and freely in the region.”

Why it matters: The seizure comes amid a dangerous standoff between Iran and the United States. The Strait of Hormuz could become a tinderbox — where one small mistake can lead to catastrophe.

Freedom of navigation is also a major concern in the Strait of Hormuz, because it’s the only way to ship oil out of the Persian Gulf. Around 24% of global oil production passes through the narrow passage.

The backstory: The standoff reaches back to last year, when the Trump administration decided to withdraw from the Obama-era nuclear deal that Iran struck with world powers, and re-imposed punishing sanctions on the Iranian economy. Trump and his allies said the deal did not do enough to stymie Iran’s destabilizing behavior in the Middle East.

Iranian President Hassan Rouhani has since announced his country would reduce some its own commitments to the nuclear deal, unless the remaining signatories could help ease restrictions on Iran’s banking and oil sectors. Despite the efforts of Germany, France and Britain, however, relations have not smoothed over — and the UK and Gibraltar’s seizure of an Iranian tanker earlier this month has only inflamed tensions. 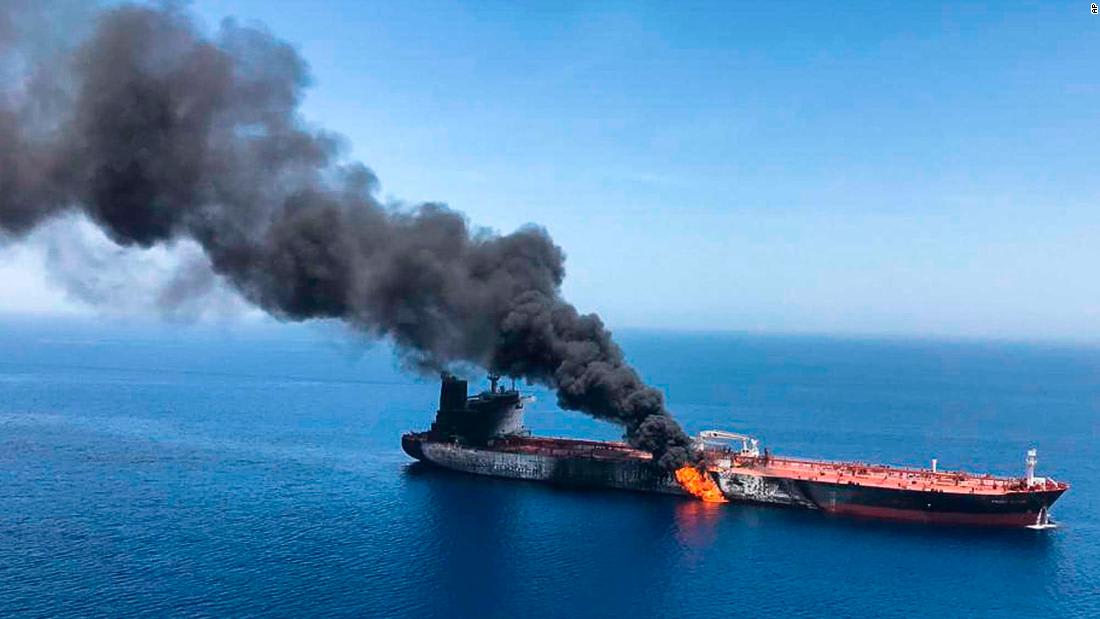