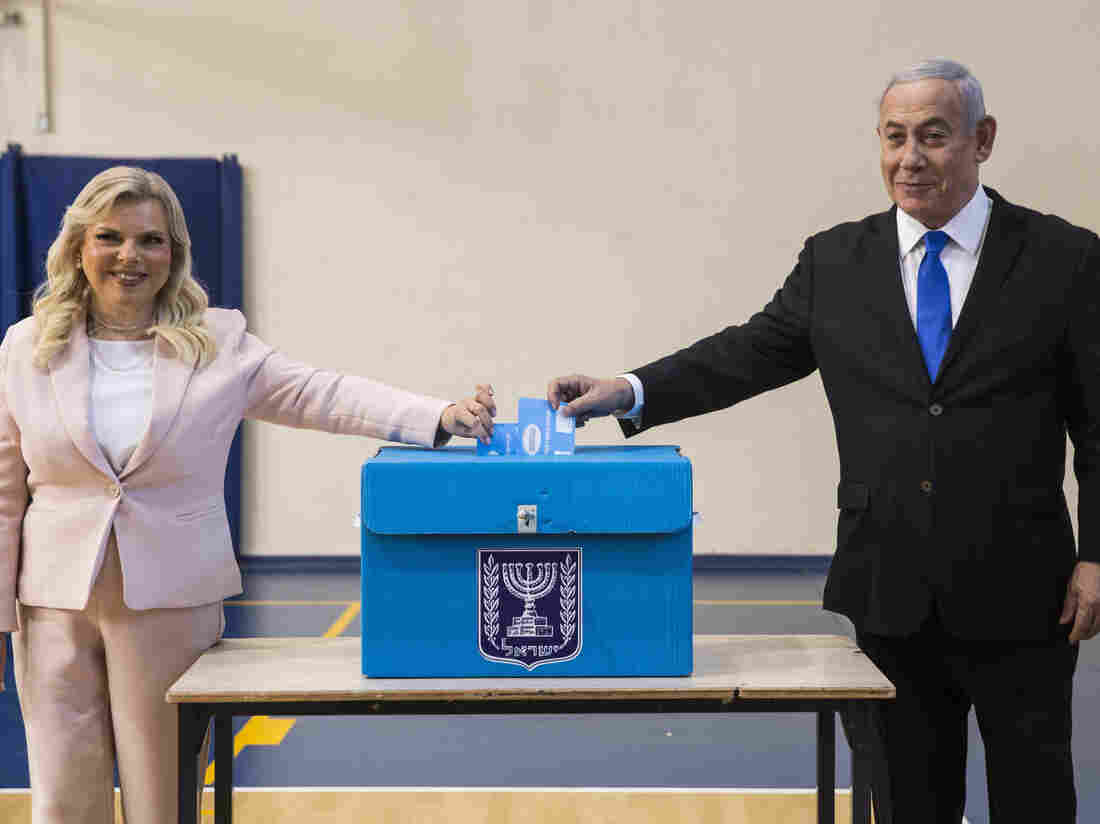 Israeli Prime Minister Benjamin Netanyahu and his wife Sarah cast their votes at a voting station in Jerusalem on Tuesday.

Israeli Prime Minister Benjamin Netanyahu and his wife Sarah cast their votes at a voting station in Jerusalem on Tuesday.

Israeli Prime Minister Benjamin Netanyahu and his Likud party are facing voters for the second time in just five months in an unprecedented contest that has the potential to end Netanyahu’s decade-long grip on power.

Months of political limbo followed the previous election in April that saw Likud and the centrist Blue and White party each win 35 seats in the 120-seat Knesset, Israel’s parliament.

Netanyahu engaged in an ultimately futile scramble to secure enough allies among smaller parties to form a governing coalition. Rather than allow Blue and White an opportunity to form a government, Netanyahu called for new elections.

Voting began at 7 a.m. local time (midnight ET) at more than 11,000 polling stations. A total of 31 parties are contesting the elections, though only about 10 are likely to reach the threshold to win seats in the Knesset. 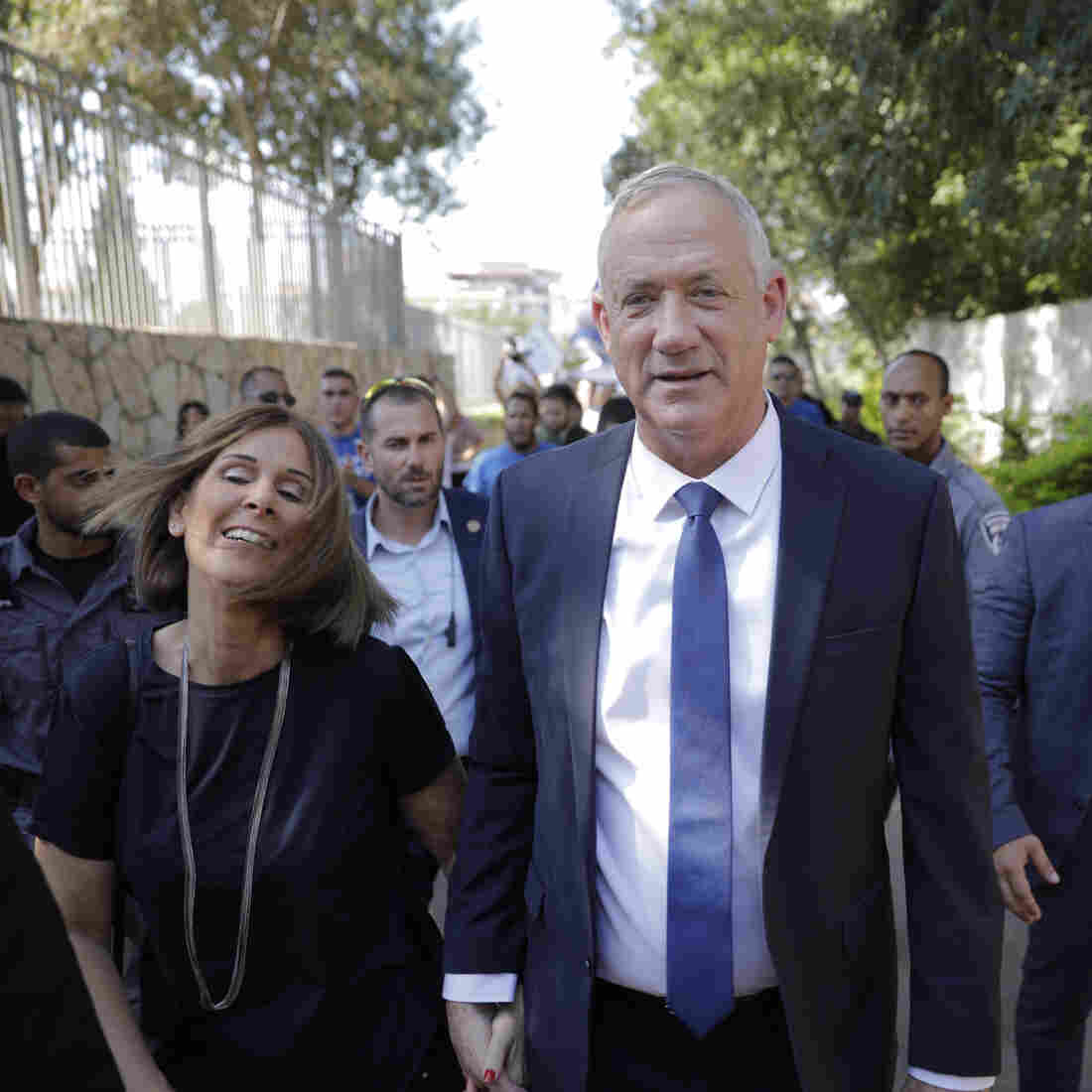 Opinion polls ahead of Tuesday’s vote showed the race between Netanyahu’s Likud and Blue and White, led by former army chief Benjamin “Benny” Gantz, once again a dead heat.

Netanyahu, Israel’s longest-serving prime minister, has been dogged by multiple corruption cases charging alleged fraud, bribery and breach of trust. It is widely believed that if he manages to win a working majority Netanyahu will use it to pass a law granting him immunity for crimes committed in office. Netanyahu himself has repeatedly denied such a plan, labeling it as “false media spin.”

When it comes to security issues the political differences between Likud and Blue and White are narrow, with both sides taking a similarly hard line on the regional struggle against Iran and relations with the Palestinians.

The parties do differ on domestic issues, particularly whether to include ultra-Orthodox religious parties in a governing coalition. Gantz rules it out, leading to speculation he may form a secular coalition with Likud – but without Netanyahu.

I had a call today with Prime Minister Netanyahu to discuss the possibility of moving forward with a Mutual Defense Treaty, between the United States and Israel, that would further anchor the tremendous alliance….

Netanyahu has sought to use his close relationship with President Trump to political advantage and some versions of campaign posters feature a photograph of Netanyahu and Trump shaking hands and grinning.

Just days ago, Trump also dangled the possibility of a U.S.-Israel mutual defense treaty — a move that seemed timed for the election — tweeting that he and Netanyahu could move forward with a treaty to “further anchor the tremendous alliance between our two countries.”

In an appeal to voters, Netanyahu, writing in the Maariv newspaper on Monday, said Israelis find themselves “at the high point of an historic change in the history of the Jewish people and the State of Israel.”

“I am asking now for your confidence in order to complete the historic task and fortify the State of Israel’s borders and security forever,” he said.