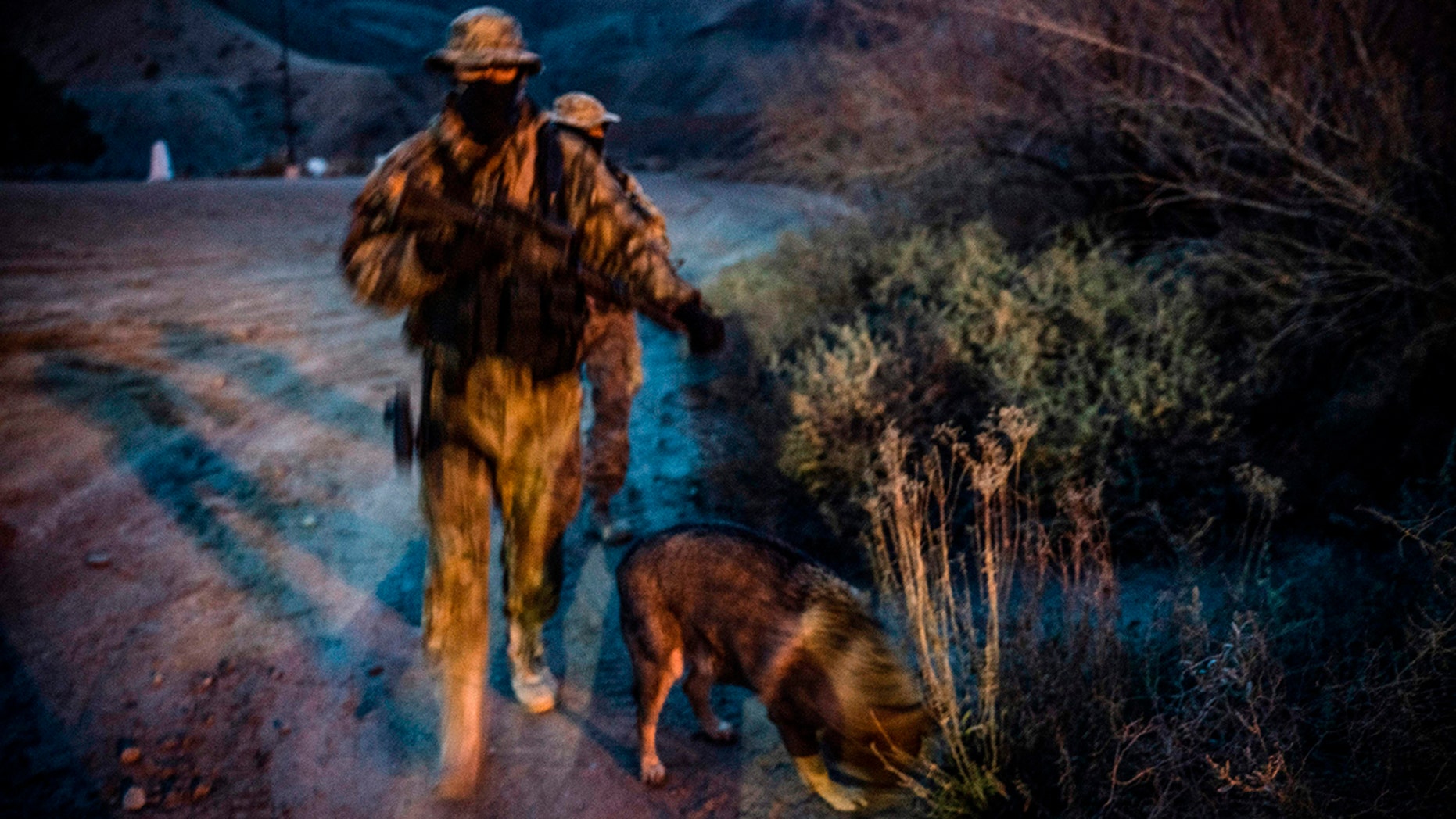 An armed right-wing militia group operating along the U.S.-Mexico border posted several videos to social media this week, including one in which they held about 200 asylum-seeking migrants at gunpoint near Sunland Park, N.M., until U.S. Border Patrol agents arrived, according to a report.

The militia group, which calls itself the United Constitutional Patriots, said it is determined to monitor the border until President Trump fulfills his campaign promise of a border wall or until Congress enacts stronger legislation to make it more difficult for migrants to request asylum, Jim Benvie, a spokesman, told The New York Times in a phone interview. 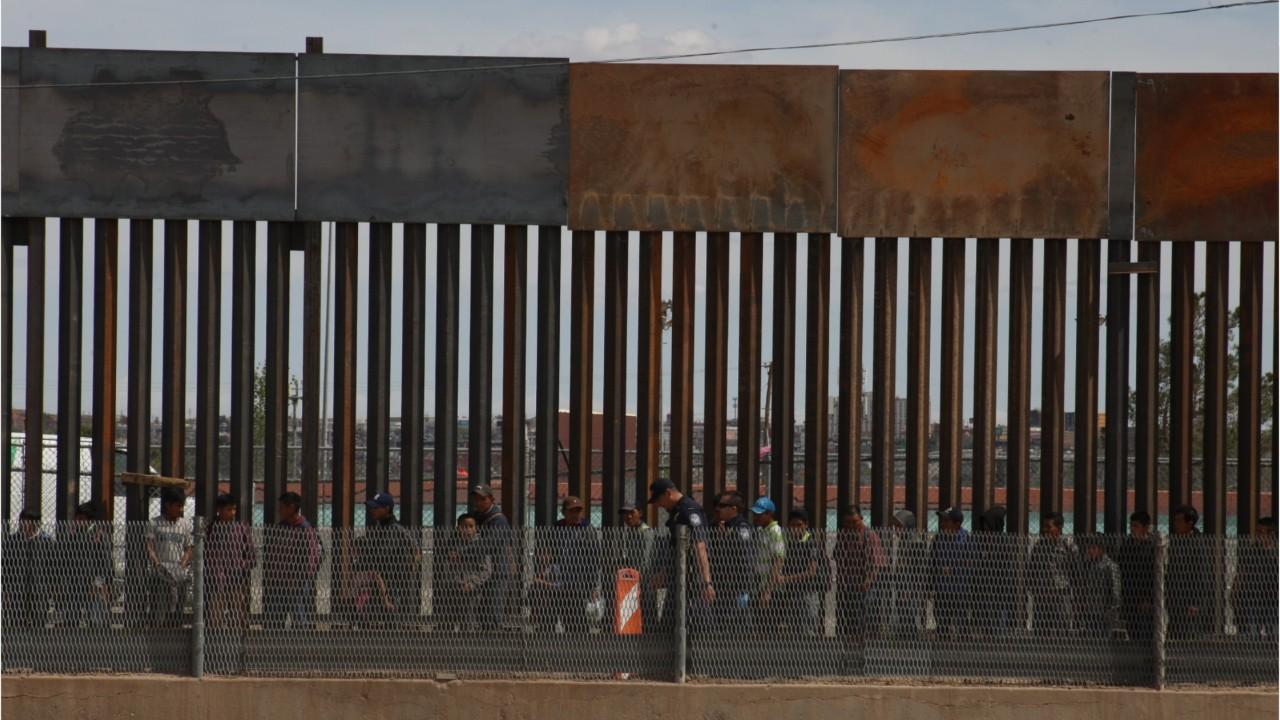 “It should go without saying that regular citizens have no authority to arrest or detain anyone,” the governor of New Mexico, Michelle Lujan Grisham, said in a statement to The New York Times, adding that it is “completely unacceptable” that migrants be “menaced or threatened” upon entering the U.S.

The American Civil Liberties Union said in a statement that “the Trump administration’s vile racism” emboldened these groups.

Carlos A. Diaz, a spokesperson for Customs and Border Protection, would not divulge specific details about the scene in the video or about the United Constitutional Patriots, but said in a statement that Border Patrol “does not endorse private groups or organizations taking enforcement matters into their own hands.”