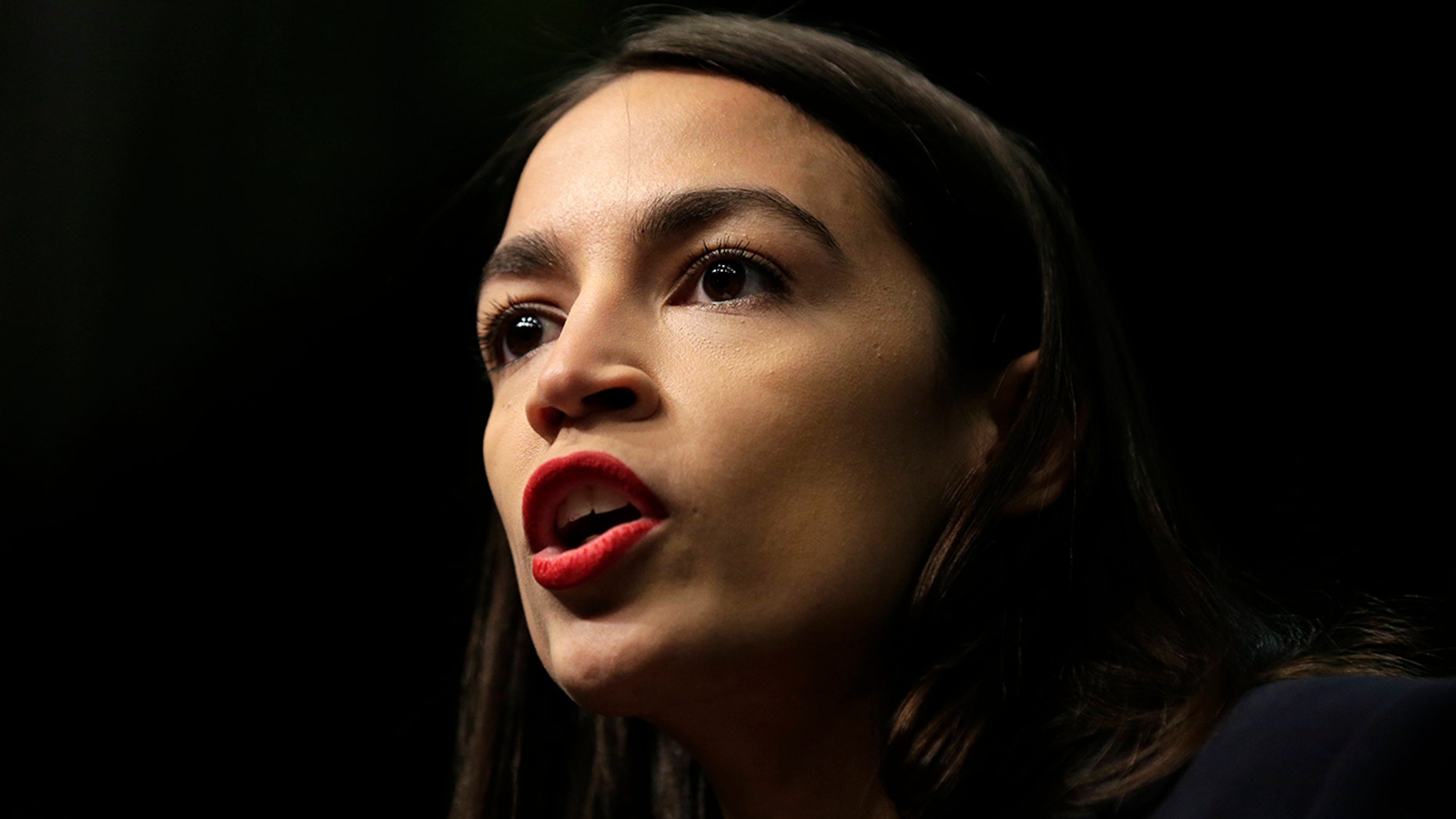 Democratic Rep. Alexandria Ocasio-Cortez, D-N.Y., suggested in a tweet Friday that “powerful people” are attempting to bribe President Trump into war with Iran.

Rep. Ocasio-Cortez quoted a tweet by Washington Post reporter David Fahrenthold which linked to an article that revealed documents obtained from Trump hotels. According to the Post’s report, an Iraqi sheik reportedly stayed at a suite in Trump’s hotel in Washington D.C. for 26 days after urging the Trump administration to take a “hard-line” approach towards Iran in July 2018.

“Sure looks like powerful people are trying to bribe the President into war,” Rep. Ocasio-Cortez wrote.

Rep. Ocasio-Cortez’s tweet garnered more than 30,000 likes and 7,000 retweets in under five hours, but responses to her statement were varied.

Concerns about escalating tensions between the United States and Iran prompted Secretary of State Mike Pompeo to proclaim that the Trump administration is ready to sit down with Iran’s leaders for a conversation with “no preconditions.”

He added, however, that “the American effort to fundamentally reverse the malign activity of this Islamic Republic, this revolutionary force, is going to continue.”

President Trump has consistently maintained that he does not want to resort to military intervention to respond to “credible threats” from Iran but will do so if it becomes necessary.