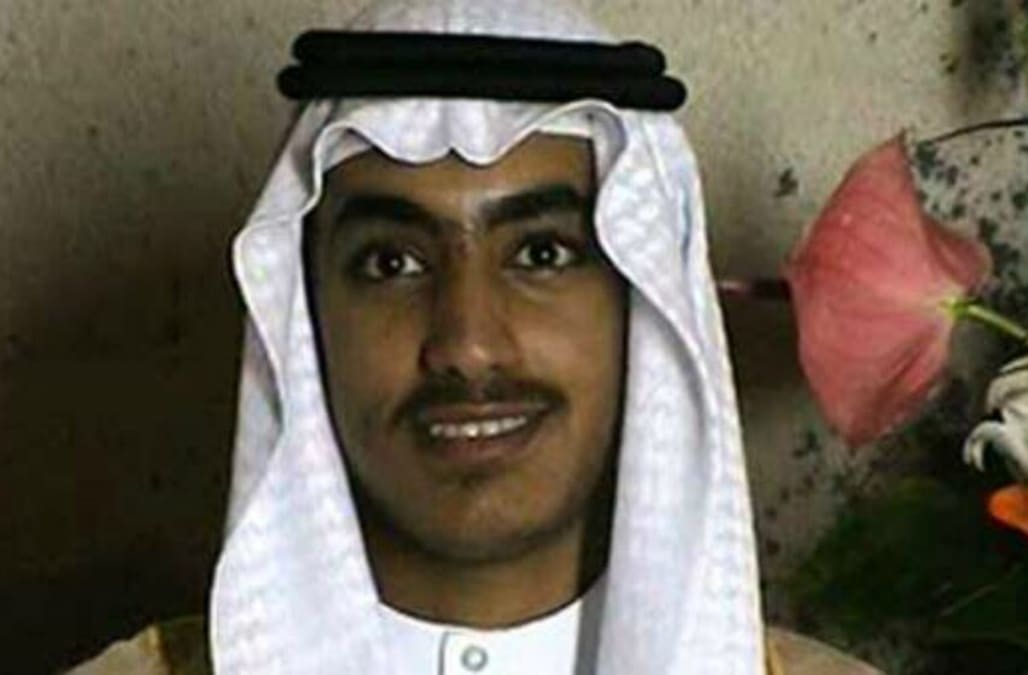 WASHINGTON — The U.S. has obtained intelligence that the son and potential successor of al Qaeda leader Osama bin Laden, Hamza bin Laden, is dead, according to three U.S. officials.

The officials would not provide details of where or when Hamza bin Laden died, or if the U.S. played a role in his death. It is unclear if the U.S. has confirmed his death.

Hamza bin Laden’s last known public statement was released by al Qaeda’s media arm in 2018. He threatened Saudi Arabia and called on the people of the Arabian peninsula to revolt.

Hamza bin Laden is believed to have been born around 1989. His father moved to Afghanistan in 1996 and declared war against the U.S. Hamza went with him and appeared in al Qaeda propaganda videos. As leader of al Qaeda, Osama oversaw operations against Western targets that culminated in the Sept. 11, 2001 attacks on the Pentagon and New York’s World Trade Center.

U.S. Navy SEALS killed Osama bin Laden in 2011 during a raid on his Abbottabad, Pakistan compound. Hamza was not found at the compound. Letters seized from the compound suggested the elder bin Laden wanted his son to join him in Abbottabad and was grooming him as a leader.

In a September 2017 article, counterterror expert and former FBI agent Ali Soufan said, “Hamza is being prepared for a leadership role in the organization his father founded” and is “likely to be perceived favorably by the jihadi rank-and-file. With the Islamic State’s ‘caliphate’ apparently on the verge of collapse, Hamza is now the figure best placed to reunify the global jihadi movement.”

In February, the State Department announced it would pay as much as $1 million for information on Hamza bin Laden’s whereabouts.

The department’s Counter-Terrorism Rewards Program described the younger bin Laden on Twitter as “an emerging al Qaeda leader” who “has threatened attacks against the United States and allies.”

The White House did not immediately respond to a request for comment.

A four-day school week? Teachers and kids give it an ‘A’