Just after 12:30 a.m., the emergency was declared by the National Weather Service for Beaumont, Port Arthur, Vidor, Rose City and Fannett. 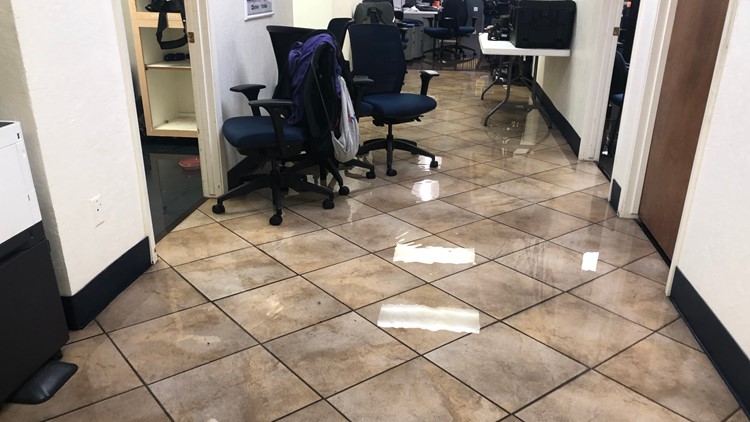 The weather service noted that “torrential flooding rainfall” would be occurring over the next few hours.

By Thursday at midnight a rain gauge at Pine Island Bayou had reported more than a foot of rain in the previous 24 hours.

At about the same time the weather service issued a flash flood warning for north Jefferson County and south Hardin County.

The flooding is causing big problems on the roads.  Right now, I-10 is shut down between Beaumont and Winnie.

In Winnie the Chambers County Emergency Operations Center confirmed that at least six patients and staff were evacuated from Riceland Hospital via high-water rescue vehicles.

Please stay off the road and be safe.  Stay with KBMT for the very latest on our flash flooding emergency.

Most of Southeast Texas remains under a flash flood watch through Thursday evening.