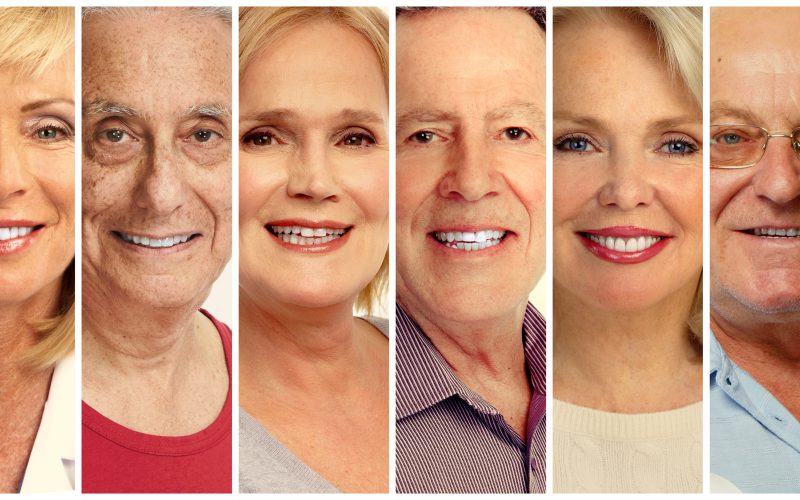 Conventional medicine is finally coming on board with something I and a few others have been preaching for some time — the benefits of adequate vitamin D3 levels to your overall health; especially for seniors.

I have been so mesmerized, excited and overpowered with the benefits of vitamin D3 and sunshine that over the years I have accumulated a small library on the subject. That’s why I write about it so often. I trust you never become bored with the information because it is so important.

The vitamin D3 excitement grows exponentially for seniors, as it so directly affects the most common ailments afflicting them. So when I see a study endorsed by conventional medicine that recommends daily vitamin D3 intake far above the recommended daily allowance (RDA), I have to share it.

This latest study published in Osteoporosis International in March used a randomized placebo-controlled trial to assess the effects of daily supplementation with vitamin D3 at 4,000 IU (100 μg), 2,000 IU (50 μg) or placebo for one year on biochemical markers of vitamin D status in preparation for a large trial for prevention of fractures and other outcomes.

This is big news because the RDA for vitamin D3 is 600 IU for ages 4 to 70, and 800 IU for people aged 71 and above. Researchers determined through the study that daily doses of 4,000 IU were associated with lower disease risk.

Those last two bullet points are key because conventional or orthodox medicine loves to scaremonger to get you to take only the RDA and no more. But the RDA, or RDI, is not a measure of “health.” It’s a measure of sickness, which is what the sickness care industry is all about. The RDA only barely prevents the diseases of vitamin deficiency. The RDA is the level you need to survive, not thrive. It is in no way the amount of any vitamin you need for your best health. Yet it’s been adopted erroneously as the gold standard of nutrient health when it’s the opposite.

Because they are vitamin D deficient, a growing number of adults are developing a vitamin D deficiency-related bone condition known as osteomalacia, sometimes called “adult rickets.” This condition, characterized by vague bone and muscle aches, is frequently misdiagnosed as fibromyalgia or arthritis. This is the typical diagnosis of “conventional” or “orthodox” doctors. I just saw this happen and the patient (or victim) wouldn’t touch vitamin D3 and had to go on disability.

Vitamin D3 and sunshine is directly related to bone and muscle health. In fact, it’s its main job – just not the only one.

All seniors know about osteoporosis. But they don’t know that it’s a basic deficiency of vitamin D, which comprise the bone regrowth and remodeling process that goes on until death. Vitamin D3 deficiency inhibits direct absorption of calcium. Calcium enters the bloodstream and, with the help of vitamin D, is deposited in the bones. If this pattern doesn’t happen because of D3 deficiency, the bones become riddled with holes and become porous, brittle and weak, no matter how much calcium you take for bone  health.

What would it take to get people on a very low-cost vitamin D supplement? And how many ailments and trips to the doctor would it prevent?